Five alarm bells you are a blocked creative! 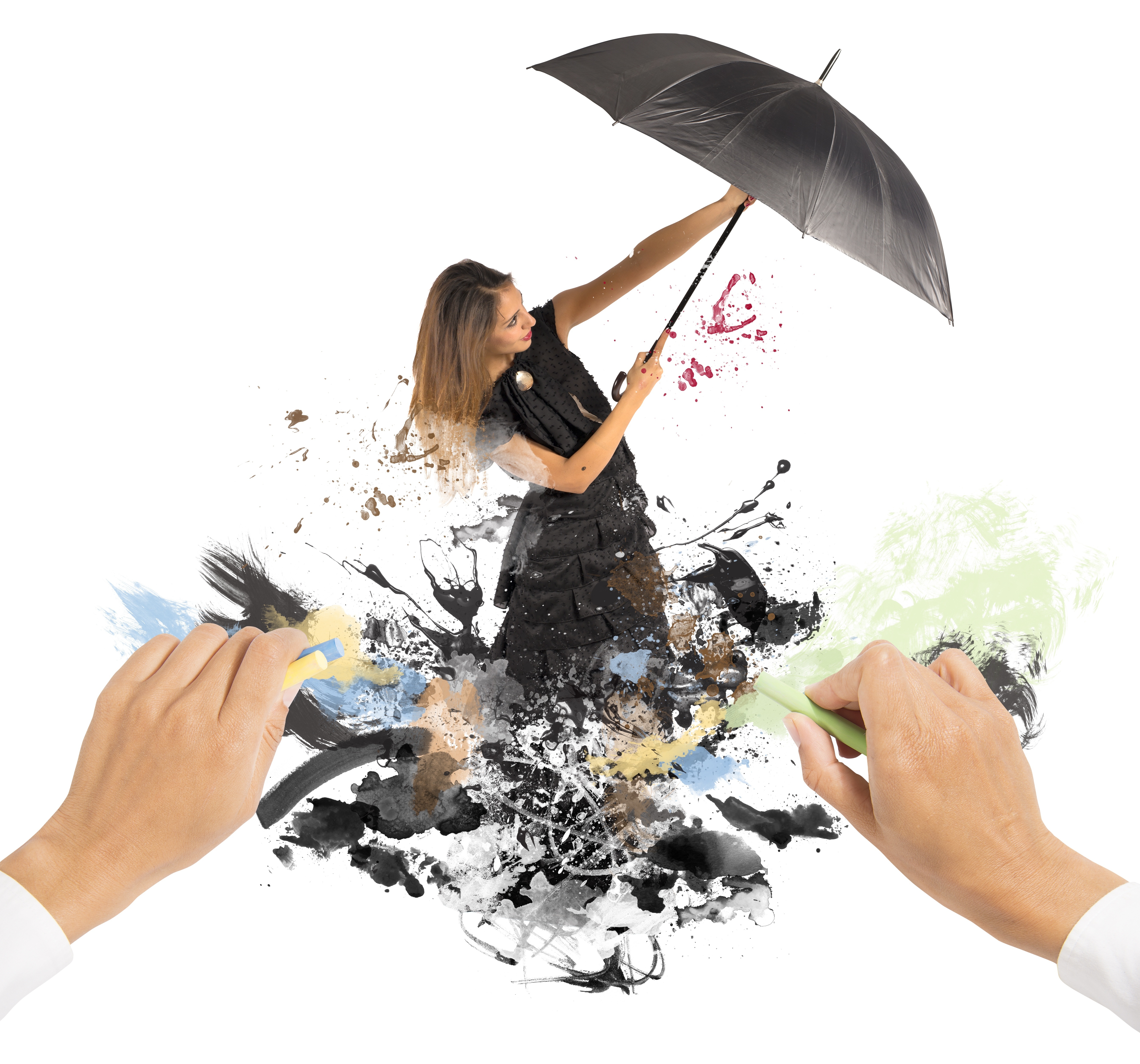 Your friend posts a picture of something they have created. Your first thought is, "What a showoff, always putting up their crap. As though they are God's gift to the art world. Hmmph!" Or worse still, "Who the hell do they think they are? I'm much better than that, but I don't brag about it!"

Alarm bells should be ringing, but you are so entrenched in your quiet, internal rage, that you can't hear them. The next time you see them, you deliberately don't ask about their Facebook posts. That'll teach her! you smart smugly!

Jealousy is the first sign that you might be creatively blocked. See, we only experience envy, when an area in our own life is lacking. But it can be hard to identify, because we cloud it in self-righteous judgement, which we then disguise as our right to have an opinion. But no matter how you cut it, jealousy is an internal problem for ourselves, not for your apparently gleefully creative friends!

The other red alert comes in the form of guilt. You look at art or any creativity as a guilty pleasure. Perhaps tinges of selfishness mark the occasion? Freeing ourselves of creative guilt can be difficult. It means telling ourselves that it is our right to be creative; that creativity is the foundation of creation itself! Without it, none of us could exist. Finding your life purpose is the first step in releasing any negative beliefs surrounding creativity. I cover this in a quick exercise on the Creative Workshops. One powerful revelation about your purpose on this planet can lead to greater freedom.

The third signpost is a sense of not having personal power. When you sacrifice creativity for wholly rational thinking, you lose a big chunk of yourself. When this happens, criticism can be paralysing. Or we may feel shame about sharing anything creative with others, unless it is 'acceptable' (in our eyes). So we might cook, or garden, or paint the spare room. But we don't thrive. We eye off the camera with suspicion, telling ourselves we could never be as good as anybody else. Or we don't follow up on the dance class that someone mentioned to you, or the writer's workshop that 'popped out' at you in the Sunday paper. We shelve it all, and in so doing, shelve a little part of ourselves as well.

Which leads to the fourth red rag. Comparing. We talk ourselves down. Apologise for our craft. Tell others that the article is not as good as the one that such and such did. And you know what? It's boring! Boring for you, boring for all who listen. I did it for years and years. This also helped diminish my personal power.

We also forget that others may be simply further along on their creative journey. There is little point comparing your sketches to a portrait artist who trained in Paris! And don't let others do it to you either. There is the now infamous (in my mind) statement by a beloved friend, who declared I could not sing and my art was barely passable. True, it was in response to a vain comment I'd made. But it also signalled how blocked she was at the time. (In saying that, she taught me a big lesson in humility, which was a balance needed to personal power.)

The fifth sign, that you might be creatively blocked, is that you don't believe in abundance. That one fabulous piece you did is 'the only one in you'. In truth, creativity is endless - the more you create, the more creativity there is. It doesn't run out, any more than the ocean can run out of water.

I have travelled this road for over seven years now, and it's been painful at times. Had I understood creative blocks fully, it may have been easier. I would have been kinder to myself. I would have had even more inspiration in my life! And while much of the time has been spent tearing myself apart in an attempt to sabotage any good I was doing, had I realised, I would also have made different friend choices as well. Like the one who declared that my craft could be picked up quickly, because she was a quick learner. Ouch! That one hurt! Ten years of experience, all can be learned in a couple of hours?

But it was not her blind optimism that stung. It was the dismissiveness of my craft. It's like someone telling a photographer that their camera must be very good or a chef that they are lucky to have such a fine oven. When our creative soul isn't nourished, comments like that sting. As we strengthen our integrity, connection with ourselves, develop personal safety and capture our sense of identity and power, we choose friends differently. We are able to identify those who are blocked. And, we know we have a choice. Stay, and perhaps help them unblock while deflecting their insensitivity, or run!

These days, I run!

Identifying our own creative blocks is critical, and many come from early wounds (often hurled unconsciously by siblings, parents, teachers and friends). We need to first, heal ourselves. Then, as we emerge, we can begin to identify others carrying similar wounds. But now, they no longer sting as much. We are more full. At peace. Content. We no longer create to impress. We create because we create.

We show up at the page, every day. And honour our true selves. It's a journey, and it takes courage. But when you emerge, you will be beautiful, inspirational, and most important of all, you will be YOU.

If you would like to participate in an experiential creative workshop, please go to the tab at the top of the page. They begin in Perth on 23 February, and around Australia through the year.

Clare has been in the creative industry for over 20 years and has degrees in Business, Business Law and Marketing. Her corporate experience has helped her develop skills across many of the arts, including writing, publishing, designing, illustration and photography.